Rhythms of the atlantic

Leonard Jacome (born on July 5th 1981, in Rubio, Táchira State, Venezuela), multiinstrumentalist, arranger, composer and producer, is one of the World's most prolific and Accomplished harpists. He has won numerous awards representing Venezuela abroad and has toured and performed throughout Latin America, United States, South Africa, Europe, Africa, Japan, Malaysia, and UK. He has played in the stage with and the Simon Bolivar Youth Orchestra.'

Leonard is also working to develop a contemporary identity for the South American harp. He is creator/inventor of Venezuelan electric harp under support of Camac-Harps of France

Leonard was head of the harp department at “El Sistema”. Since he created the Venezuelan harp chair, he has taught over thirty young harpists.

He has been part of the artistic-musical cast of Venezuelan songwriter Reynaldo Armas during 13 years. 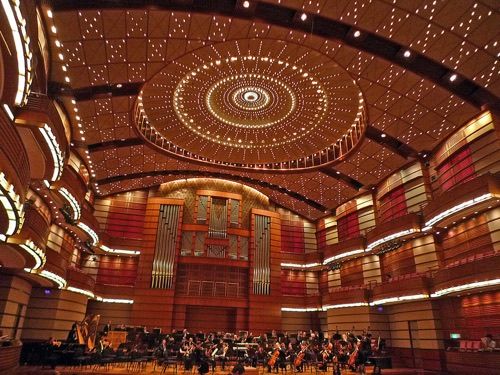 "When Leonard Jacome’s fingers touch the strings of his harp, the spark of first contact builds into a fiery cascade, setting the air ablaze with the melodies and rhythms of his native Venezuela”
Malaysian Philharmonic Orchestra, Kuala Lumpur 2018. 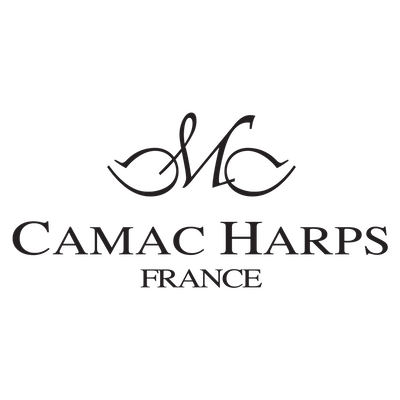 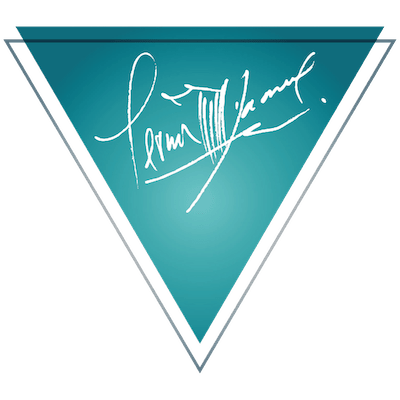 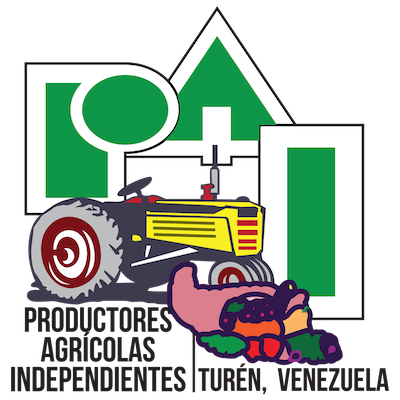 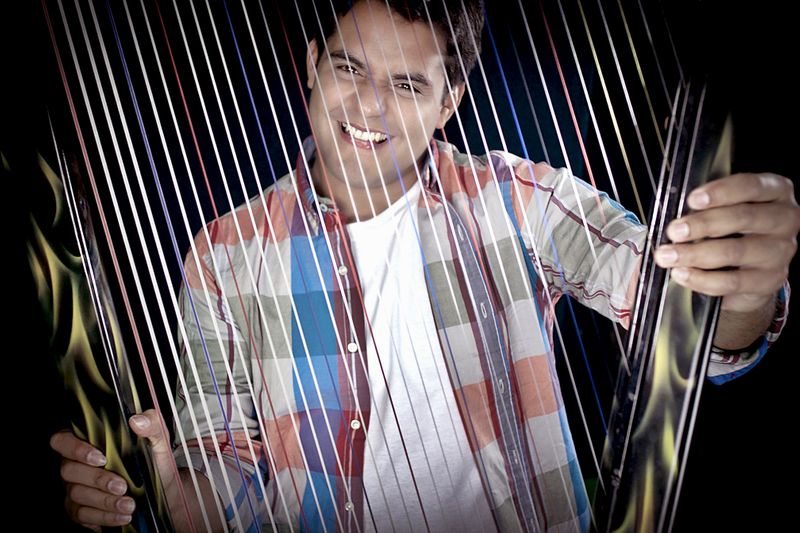 Bogota, Colombia
venezuelanharp@gmail.com
cuerdasbajopresion@gmail.com
We use our own and third party cookies to improve your user experience.